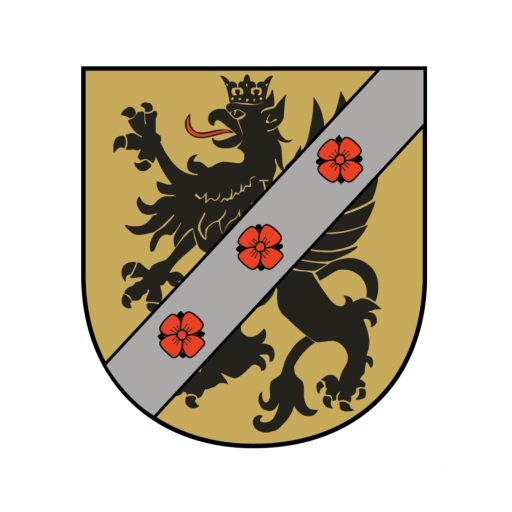 In the Museum of Military Technology in Dąbrówka, you can find among others the Soviet off-road vehicle GAZ-67B, the standard tank of the Soviet Army T-55AD2, or chain-driven Soviet World War II SU-152. Since 2003, military technology, especially from the second world war, has been collected and exhibited here.

The Museum provides a lively interactive mediation of history. The still functioning vehicles serve as “actors” in historic outdoor performances. They are also used for educational events, documentaries and feature films. The inventory of the museum includes tanks, half-tracks, trucks, jeeps, sanitary vehicles and assault guns. For the first time on April 30, 2016, an interactive historical reconstruction in which viewers could take part in, was held here.

The museum cooperates with the Museum of pioneer technology “Muzeum Saperskie explosive” which is next door.